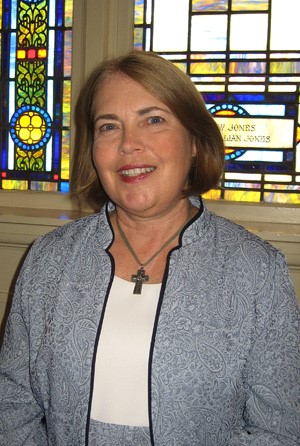 Rev. Nena Jones was appointed to Boynton UMC in June 2019.  She grew up in Southern California, where in high school she met and eventually married her husband, Dennis.  They have three grown children and two grandsons.  In her first career she was a Neonatal Nurse Practitioner for twenty years.  She graduated from Emory University with a Master of Nursing in 1993 and later in response to the Lord’s leading, she graduated from Candler School of Theology in 2010 with a Master of Divinity.

Prior to her appointment to Boynton, she served as the associate pastor at Sam Jones UMC for 8 years.  There her duties centered around involving the church in missions, and in pastoral care.  She is an ordained Elder in the United Methodist Church and brings wonderful gifts of ministry to the Boynton United Methodist Church. 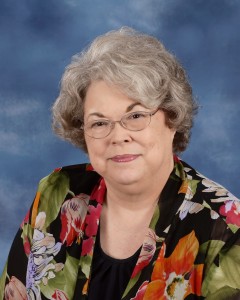 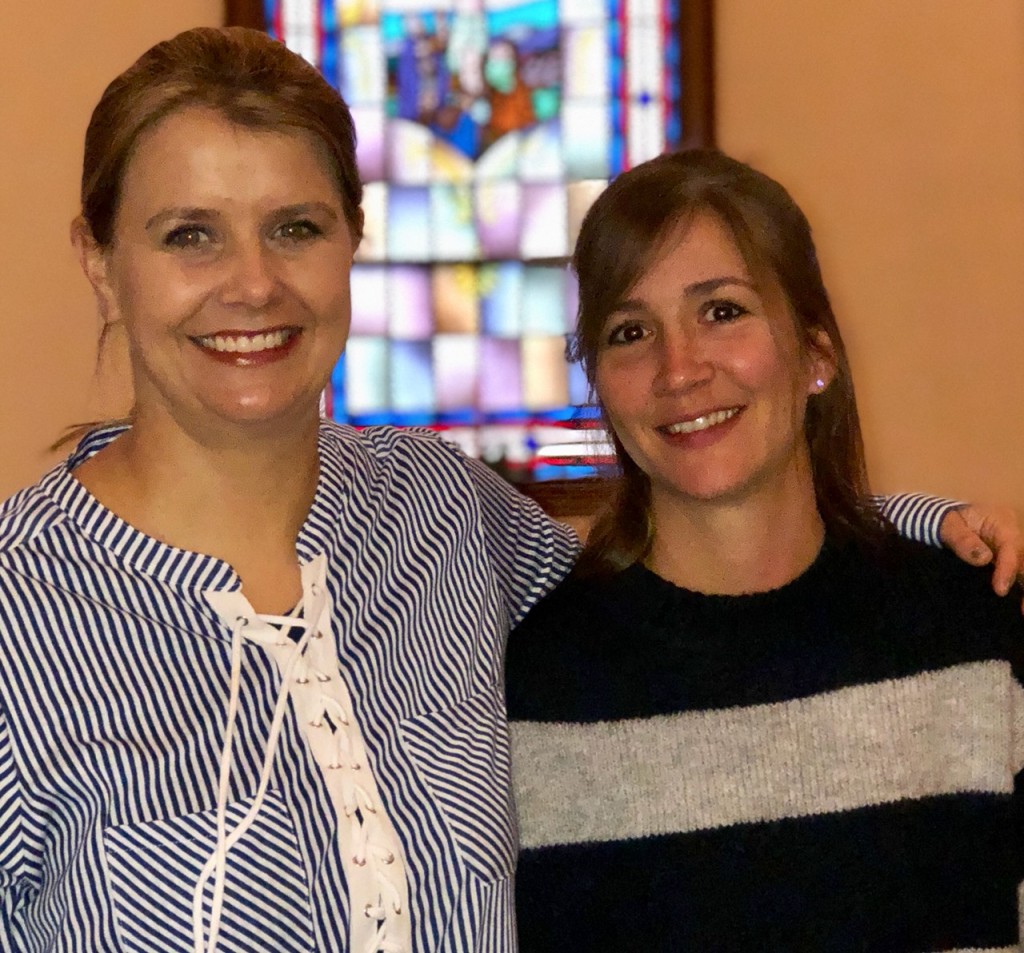 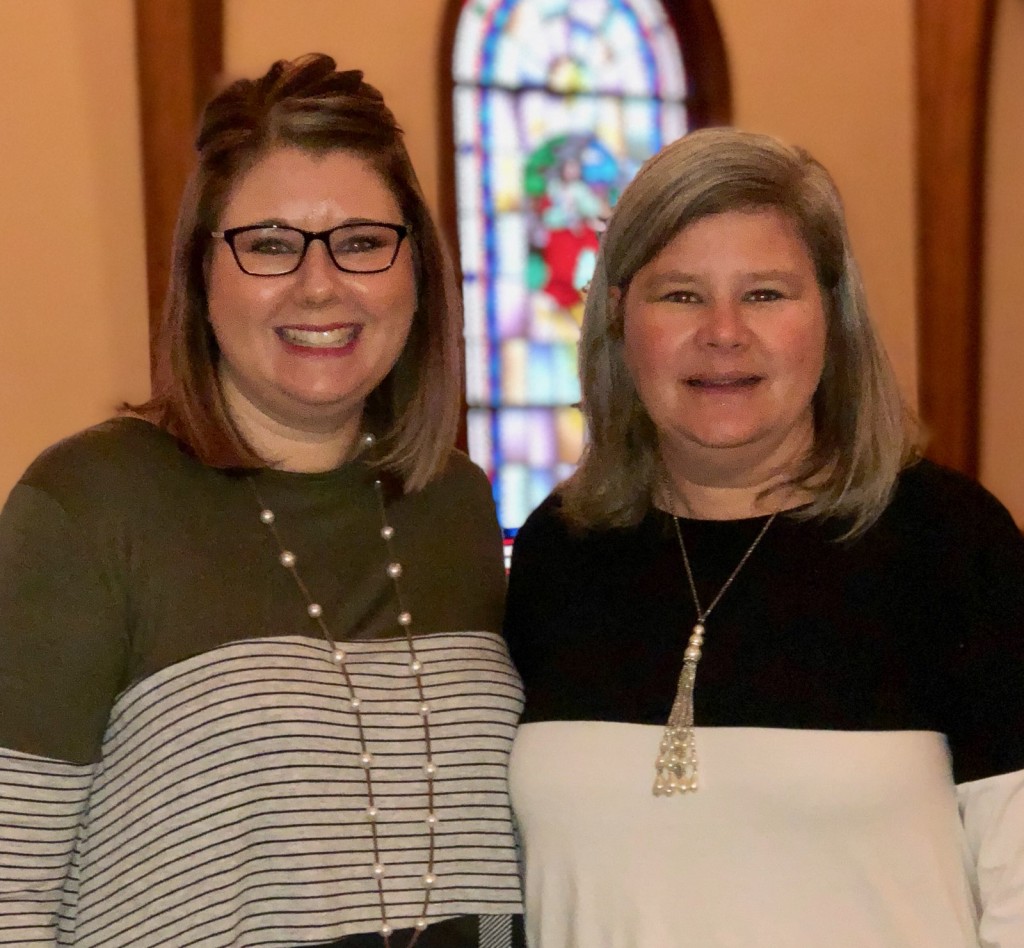 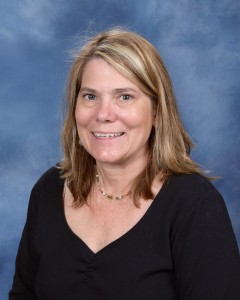 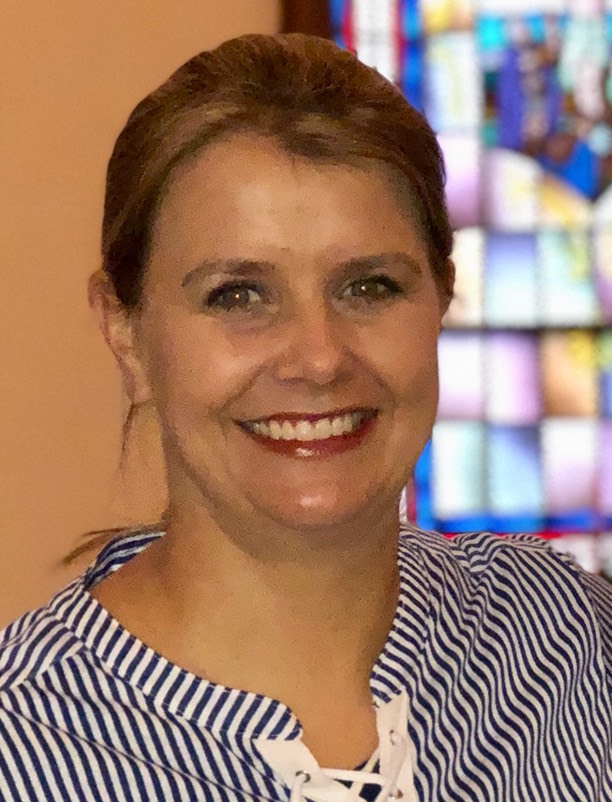 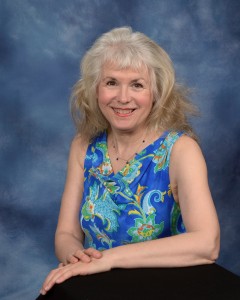 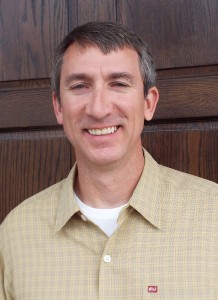 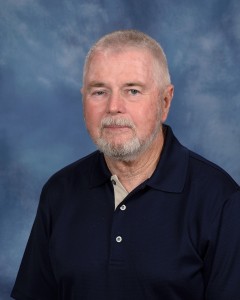 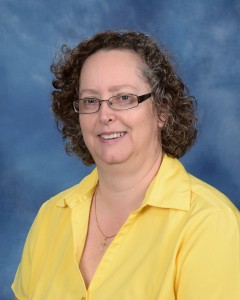 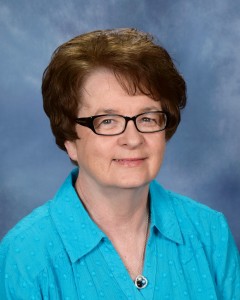